They say hard work pays and it sure does for this Southern California native. Training under Cobrinha from Bluebelt to Blackbelt the Jiu Jitsu World Champion Hector Vasquez has not only made a name for himself on the Competition scene, but also as a World Class Instructor and Gym Owner.

In 2015, with the blessing and full support of the Cobra himself, Hector quit his day job and packed his belongings and moved to Las Vegas, Nevada in order to chase his dream of opening his own Academy and training the next generation of Athletes. 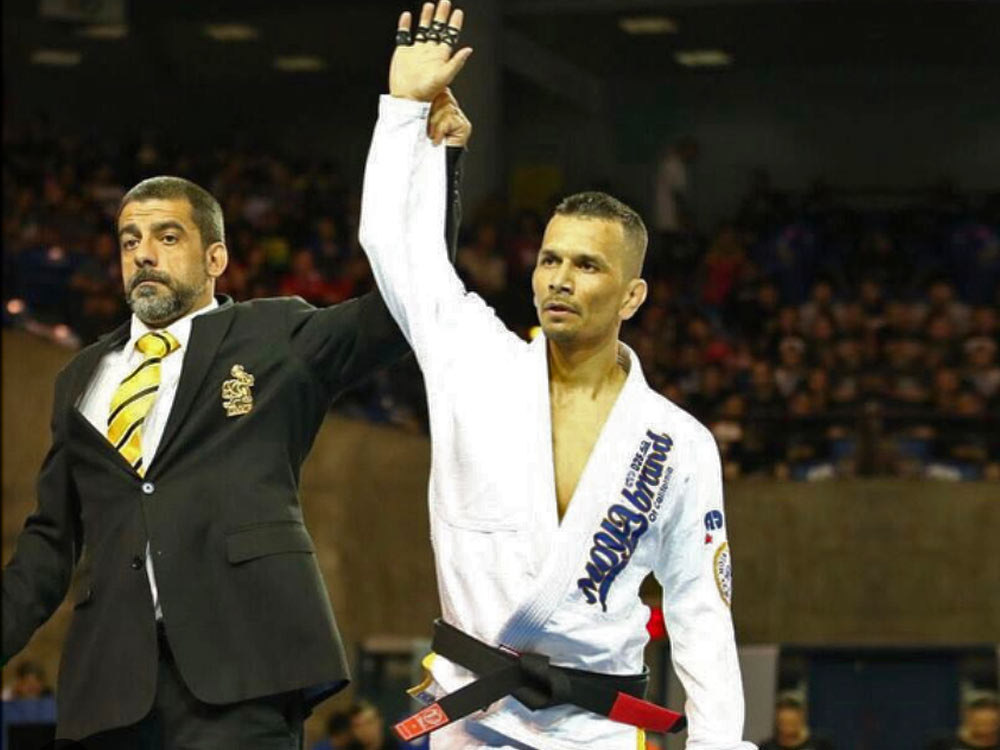 If you are ever in the Las Vegas area, be sure to check out Cobrinha Brazilian Jiu Jitsu Academy - Las Vegas: