Sometimes we begin somewhere and end up at a completely different and new place. That's exactly what happened to our very own Brazilian Jiu-Jitsu black belt, Tom Knox. Originally a black belt in Judo, one of his training partners began to train Brazilian Jiu-Jitsu and asked if he was interested. After some time, Knox was hooked and did BJJ full-time. On top of being a black belt, he's also a professional skater. For him, skating and BJJ balance him out by keeping his life at a variety instead of doing the same things all the time. 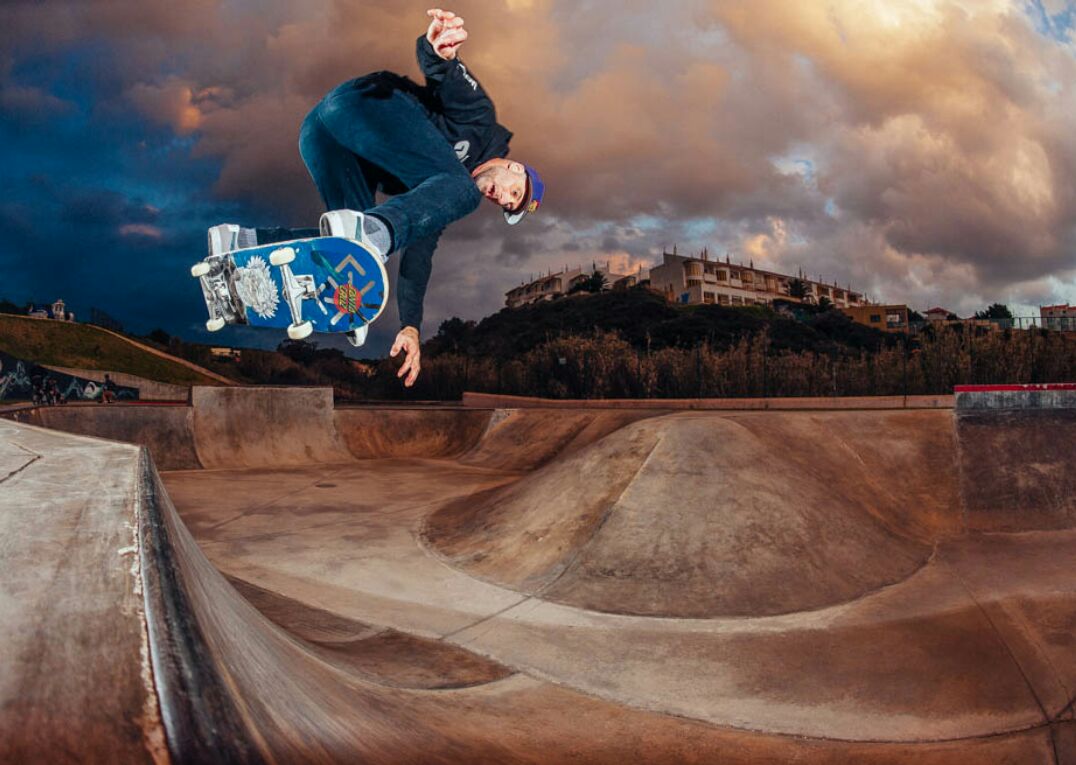 He was so passionate about spreading the art of Brazilian Jiu-Jitsu in the correct way that he opened up his own academy in Visalia, California, called Elite Team Jiu-Jitsu, an affiliate of Cleber Lucian. They possess a strong competition team in his gym and they offer both BJJ and Muay Thai. Everyone is more than welcome to check them out! Their IG is @elite_team_visalia and contact is elitebjj@hotmail.com 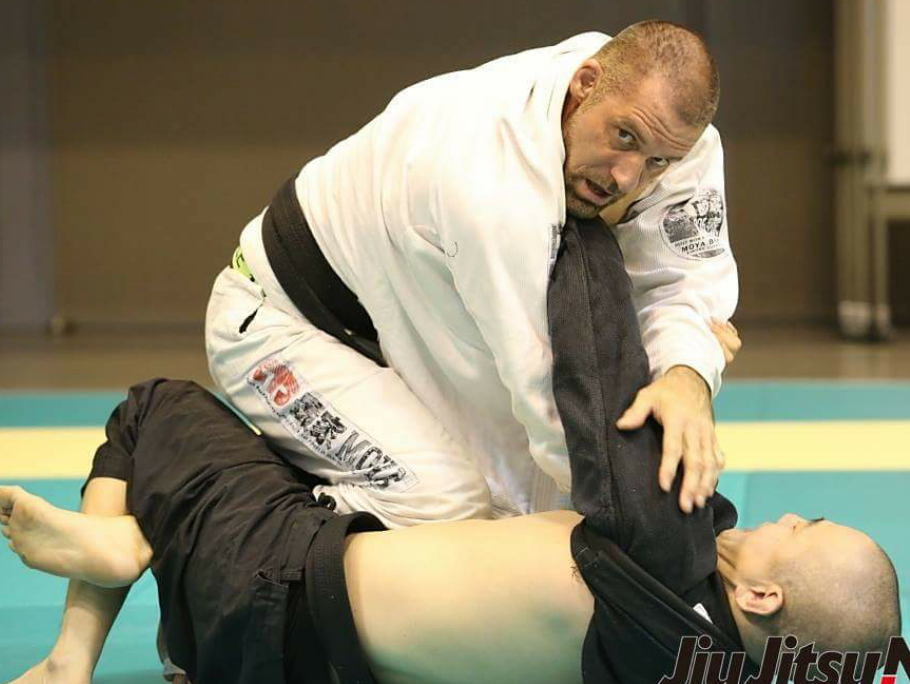 This year, Knox did a lot of high-level tournaments. He went to Europe twice for the IBJJF Europeans and European Masters. He earned silver in the Master 4 middle weight division for the Europeans and gold in the same division for European Masters. He also won gold for the second year in a row at the IBJJF Pan Americans, gold at the IBJJF Nationals and Asian Open in Tokyo, Japan; and won bronze at the IBJJF World Masters, all in the MAster 4 middle weight division. Don't expect Knox to stop any time soon. He will continue making a big appearance in the competition scene!
0