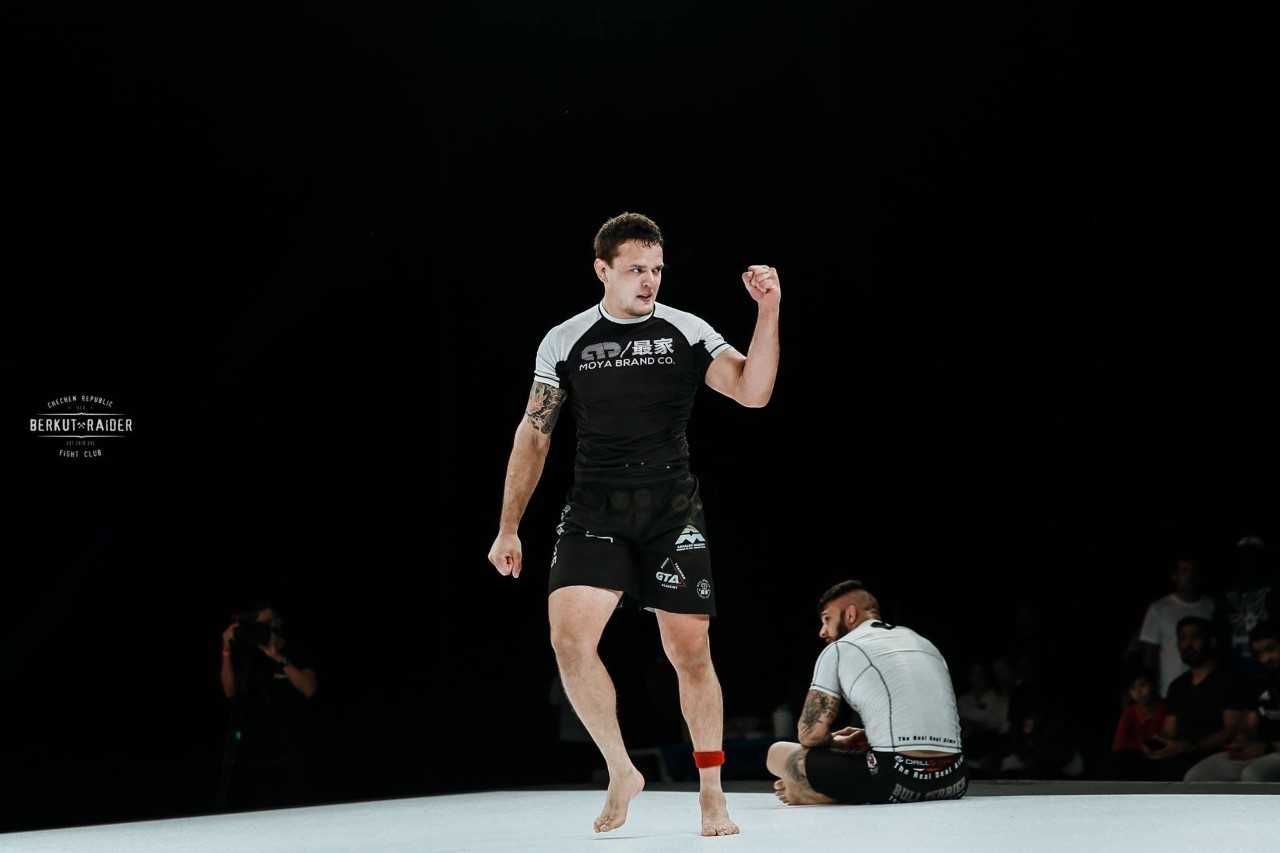 We look forward to a bright future with this youngster, Congrats Arnaldo!