Arnaldo Oliveira's grappling career started at only 16 years old with Coach Gilberto Gabas in his hometown Aracatuba, São Paulo. Gabas supported him ever since, guiding his career until he received his black belt on December 2013. Shortly after, he moved to the United States to be more involved in the BJJ community and become a professional athlete. He became a competitor under the world famous Leonardo Vieira at Checkmat HQ (Long Beach). Arnaldo also became an instructor at Gooch's Training Academy at Checkmat Woodland Hills. His accomplishments just this year include: 3rd place at the ACB 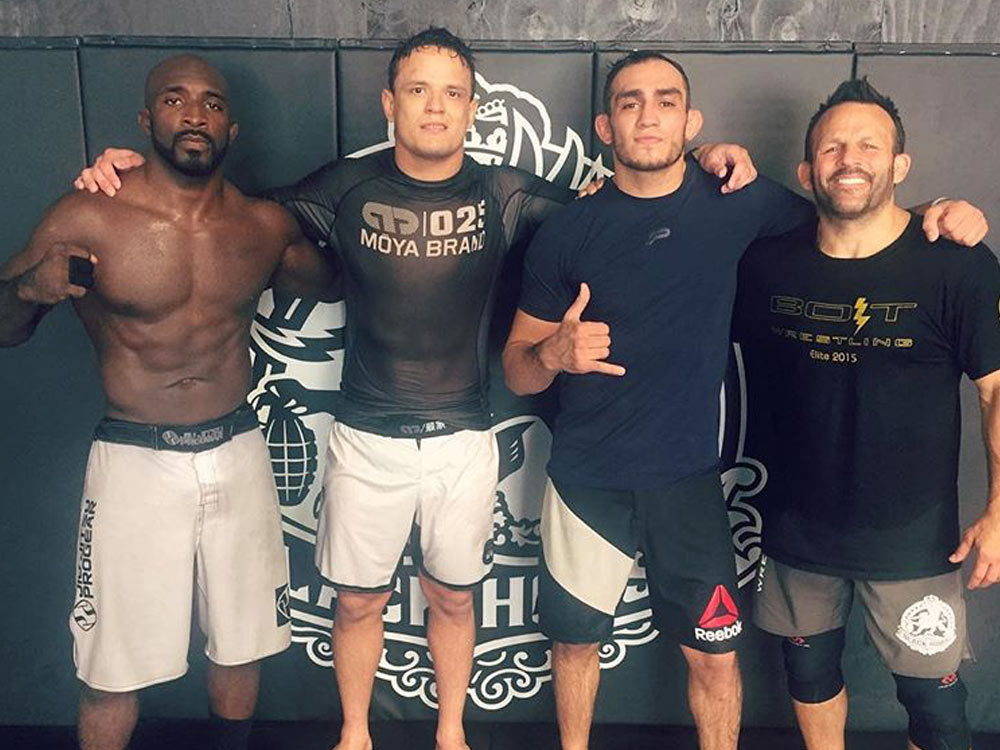 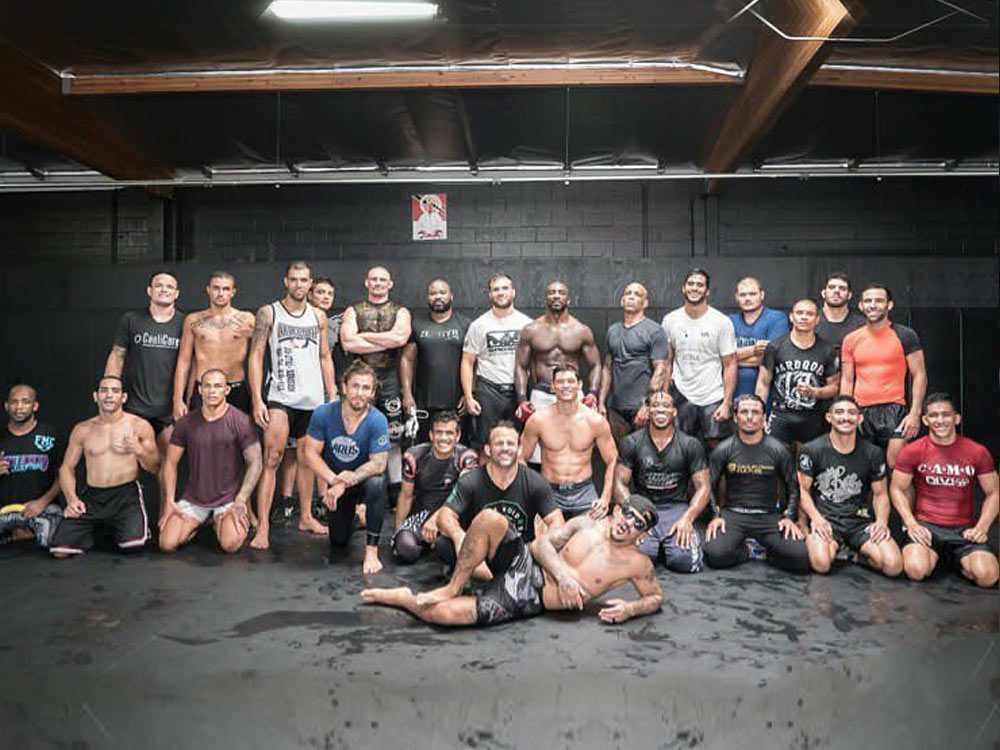 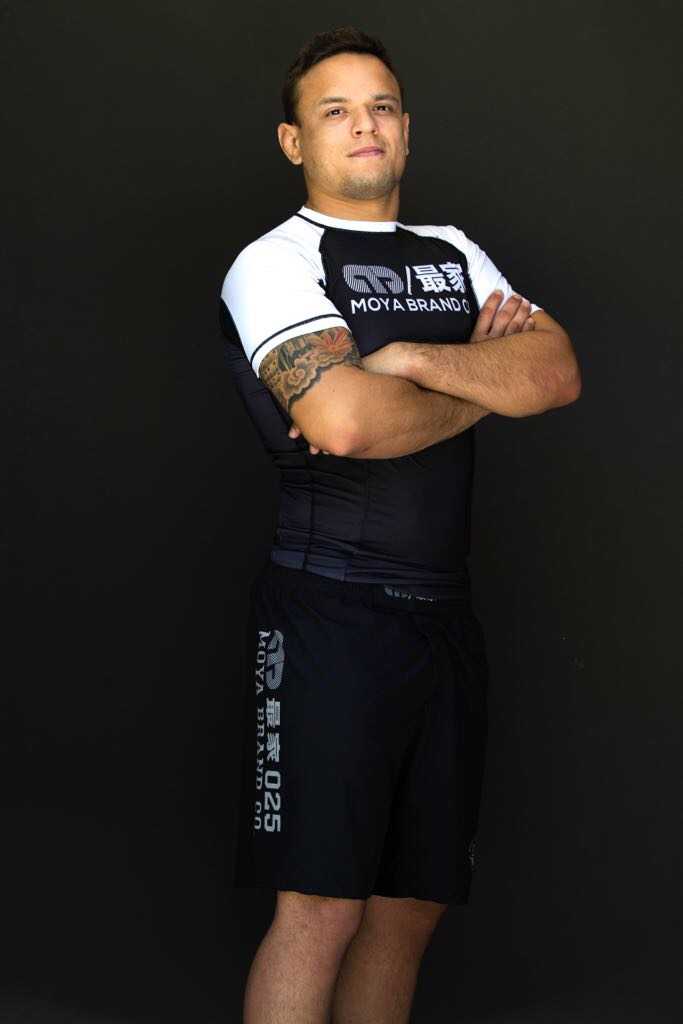