Congratulations to one of the top straw weight fighters in the UFC; Alexa Grasso. She now has a solid record of 11 wins and only 2 losses after her latest win over Karolina Kowalkiewicz at UFC 238. Grasso who trains at Lobo Gym MMA felt “very happy” after her last victory because it bumped her to be the 10th ranked straw weight in the UFC which was one of her biggest goals. 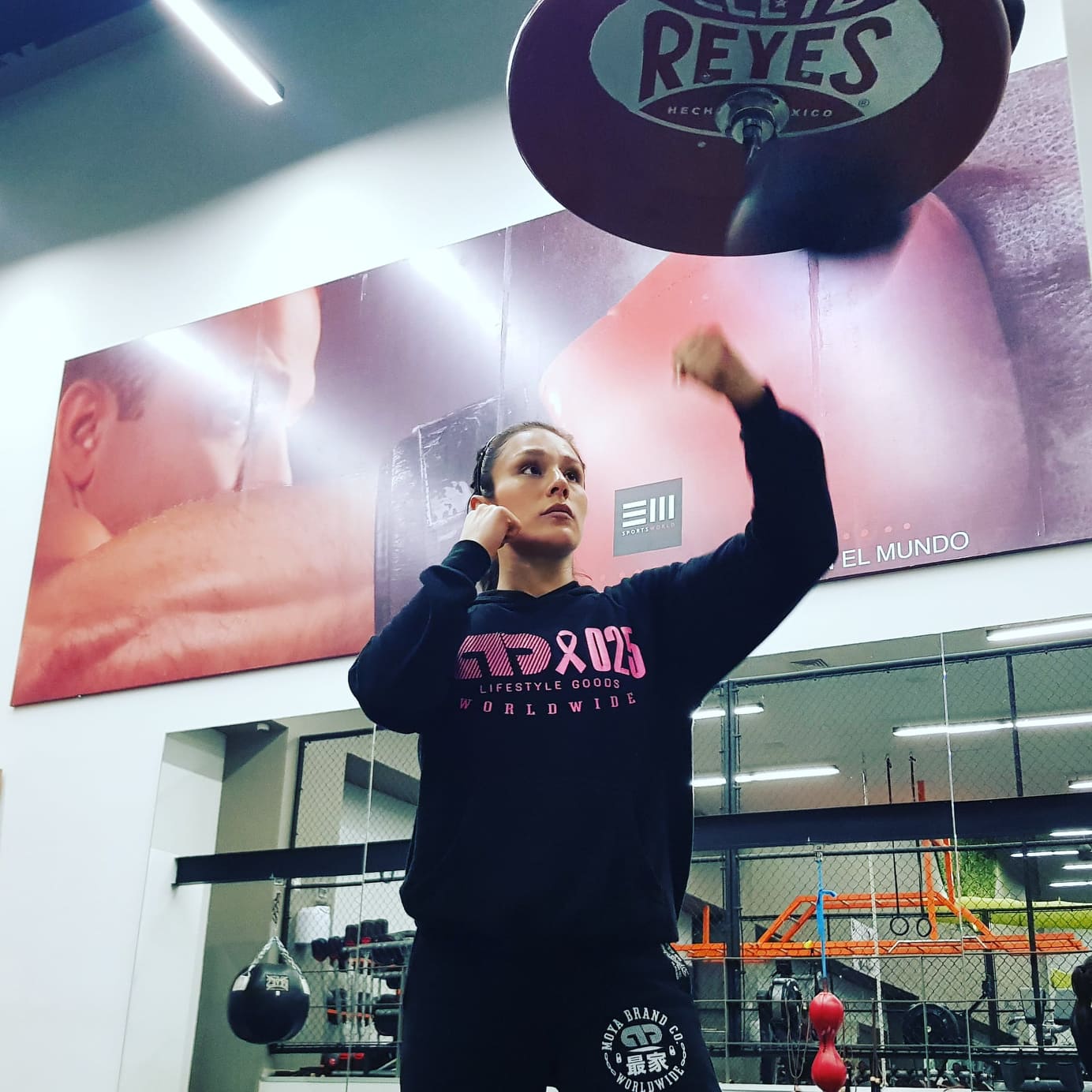 Right now, Grasso is currently training for her next fight against Carla Esparza on September 21st. After her last fight she had two weeks to rest and recover while simultaneously conducting martial arts seminars.  After a brief layoff tending to various small injuries, she was back in the gym training three times a day.

When she talks about her incorporation of Jiu Jitsu into her MMA game, Grasso explained that Jiu Jitsu forces her to focus on every detail and facet of her movements. Jiu Jitsu has been critical to her success because it’s a key component of her fighting since it is a discipline that allows her to fight when she’s not standing up.

It was important for Grasso to focus and incorporate more Jiu Jitsu into her arsenal.  Grasso plans on becoming one of the top female black belts in the Sport of Jiu Jitsu.

Congrats again to Grasso, see her keep rising up the ranks at UFC Fight Night on September 21st in Mexico City.