It has always been said that people who do good, end up getting rewarded for their deeds no matter what. For our teammate, Ryan, his acts of leadership, generosity, and unwavering work ethic come naturally. He carries no intention of being recognized at all, but that doesn't mean that these things won't eventually come his way, TWICE! Ryan made it known early in his life that although he has ADHD and Asperger, absolutely nothing will stop him from accomplishing many great - and selfless - things.

Ryan is a 12-year-old who's been training Brazilian Jiu-Jitsu since he was 8 at the A-team Jiu-Jitsu academy in Westminster, California. He trains at least 4 times a week and is always eager to be with the rest of the team when school work has been accomplished. He just received his orange belt earlier this year! Ryan also attends school and is now going into the 8th grade. His school schedule is from 9:30 AM - 4:00 PM Monday to Friday, sometimes even Saturdays to put in extra work. Although this schedule might seem overwhelming for a 12-year-old, Ryan has zero complaints and never fails to go the extra mile to pass everything with flying colors. 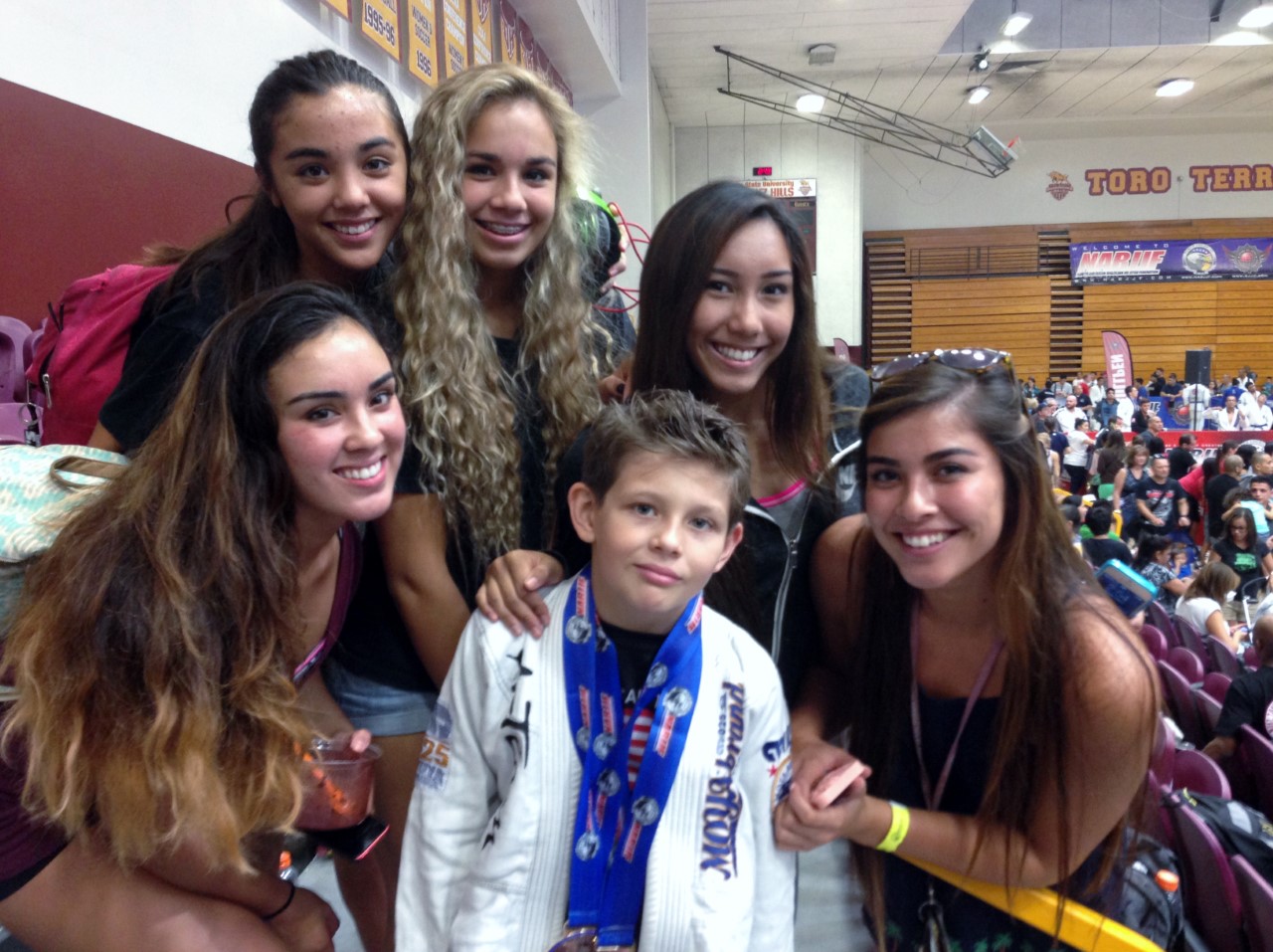 For the past four years, he's had straight A's, has gotten into the Dean's list, and received a perfect score of 3700 on the National Assessment in English and Literature. On top of that, Ryan dedicates his Wednesdays to volunteer at Unlimited Possibilities Martial Arts under BTT Black Belt Kristin Davidson. He loves helping teach kids and adults with special needs about Jiu-Jitsu and Kung Fu! It was no surprise to us to hear that his school CAVA-San Diego (an online school system for kids like Ryan who are considered "special needs") submitted his name twice for consideration into the National Junior Honor society, which is based on grades, leadership, character, service, and citizenship. With a big heart beyond his years, Ryan plans to teach Brazilian Jiu-Jitsu and to continue working with other special needs kids. Because he has great passion for Jiu-Jitsu and very high capabilities in achieving academic excellence, we are sure he will have countless options when he grows older on which dream he plans to pursue. We're betting he'll be able to do it all! And we couldn't be any more proud of this kid who has led a life in such a short amount of time, so humbling for others much older than he is. Only a person with very special powers is capable of that, and Ryan Mos sure has it!