There’s a lot to appreciate in the sport of Brazilian Jiu Jitsu, whether you are a competitive athlete or an avid follower of the sport. Being able to appreciate comes naturally with the passion of acknowledging what other people bring to the sport that make it better. With this said, we here at Moya want to acknowledge Professor Kawika Yoneda from the Roma Jiu Jitsu Academy in Hilo, Hawai’i. His journey through martial arts and the Jiu Jitsu world is something that has helped contribute to how amazing this sport has become. 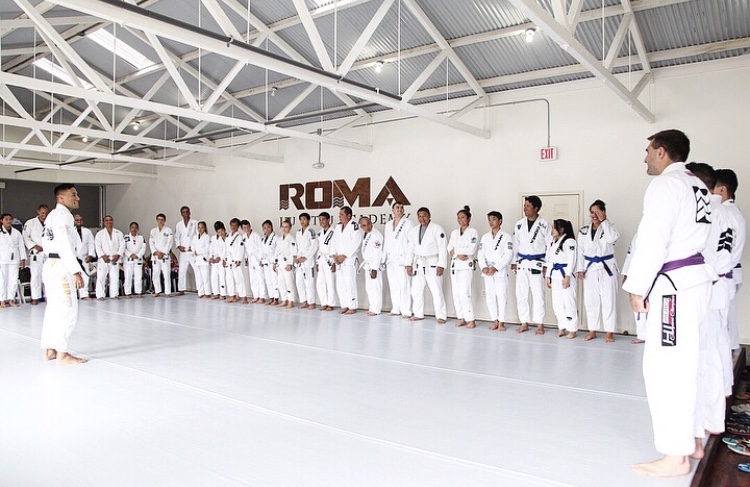 Professor Yoneda has been involved with martial arts most of his life beginning with karate at the age of 6. He then transitioned to Muay Thai for 9 years before he stopped because his gym “started to incorporate too much jiu jitsu.” At that time, he saw himself as more of stand up guy and didn’t see why people would take the fight to the ground. This all changed when his friend Randy convinced him to try out BJJ at a new academy in their town. After being defeated by the black belt instructor, he began to dedicate himself to the sport. During his trip to the 2012 Pan American Championships he found inspiration watching live matches of competitors he looked up to like the Mendes Brothers and Marcus Almeida and decided that this was something that he wants to do for the rest of his life.

Following the trip to Pans he realized, “I knew that if I wanted to be the best I could be, that meant that I needed to train with the best team and instructors in the world. To me that was team Atos and the Mendes Brothers.” Yoneda respected and appreciated who they were as people and what they were building. He had never lived outside of Hawaii and considered moving to California to reach his goals. Eventually in 2014, he and his wife decided to pack their bags and move to California. During this transition he thought it was a crazy thing to do but saw that there was a bigger plan at work which involved following his dream. 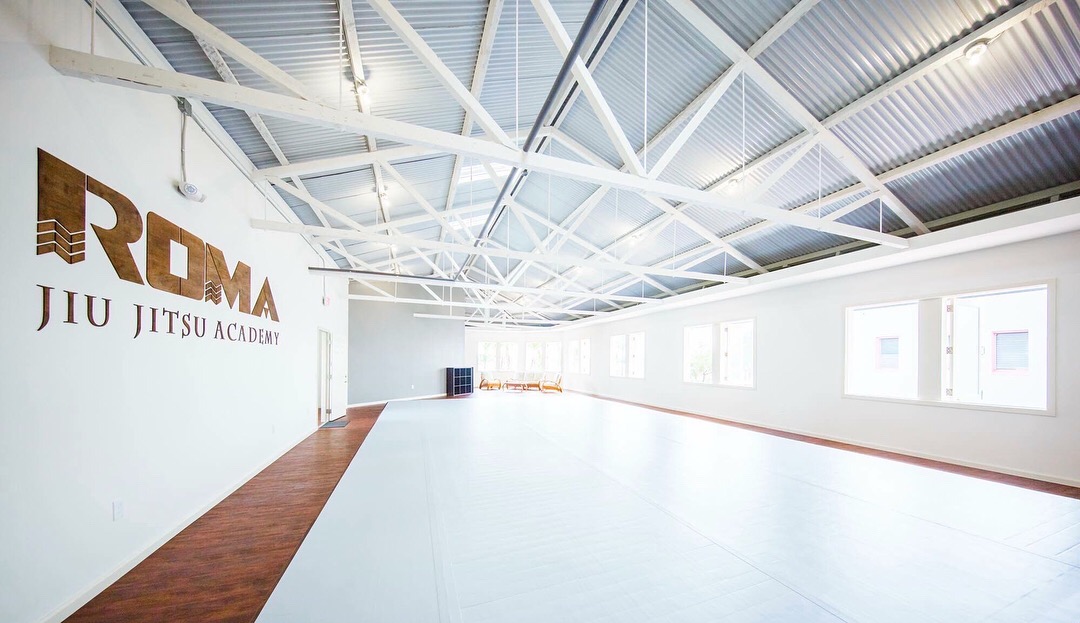 Professor Yoneda would receive his black belt from Rafa Mendes in 2017 during his visit to Hilo for a seminar at Roma. Today, Professor Yoneda believes that Jiu Jitsu is his calling. Through his academy he is thankful to share that passion with his students everyday. “In turn, they continuously inspire me to be creative, innovative, and the best instructor I can be” he says. He knows that there are many goals out there for him to achieve and inspiring his students by reaching these goals is what drives him. With Roma JJA, he wants to give back to the community of Hilo which he and his wife have always had a big heart for. Providing opportunities for athletes and creating champions that don’t have to go far away from home to reach the top levels of the sport are his main goals. Looking into the future, Professor Yoneda wants, “to grow and develop the academy and students, and be a part of putting Hawaii's Jiu Jitsu on the map.”