Brazilian Jiu-Jitsu has become a silver lining for many of the youth in Brazil. Giovanna Caxias Canuto found the sport at only 7 years old in Manaus, Brazil. She contacted Hector Vasquez of Cobrinha BJJ, saying that she wanted to train with Cobrinha himself in the states; after Pans Kids, however, Giovanna decided to train under Hector Vasquez in Vegas where she made a great addition to his team. Although she's only been training there for 5 months, Hector shared with us that she trains everyday and never makes excuses.

"She's evolved... She has great training partners, which are all boys, but she doesn't back down," says Professor Hector. Giovanna's plans include staying in the states and going to school during her stay. "Our main focus for her is to have a better life," and under Hector, we're sure she'll have that and more.    MOYA is super proud to be working with this duo!  We expect big things in 2018!! 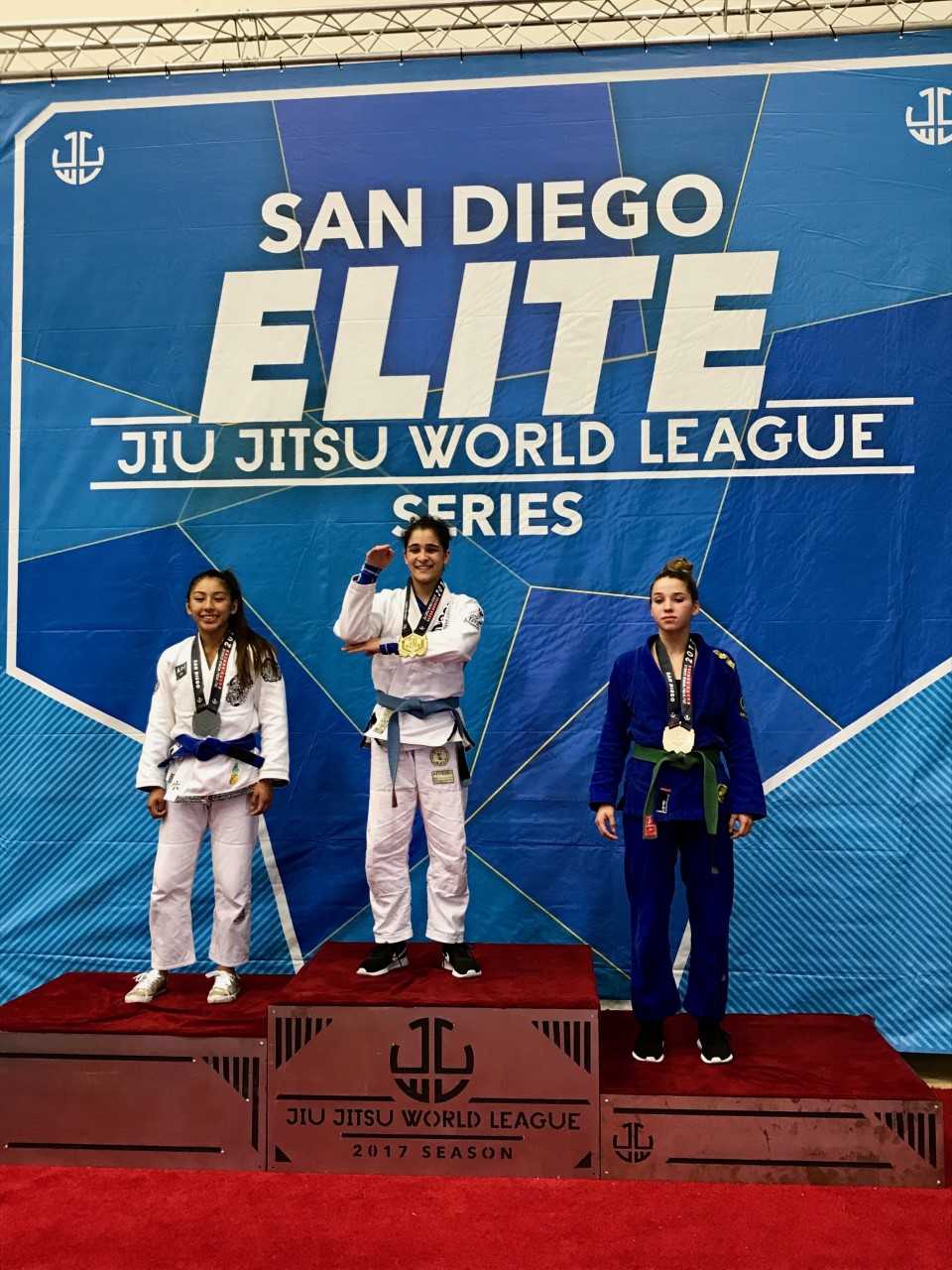